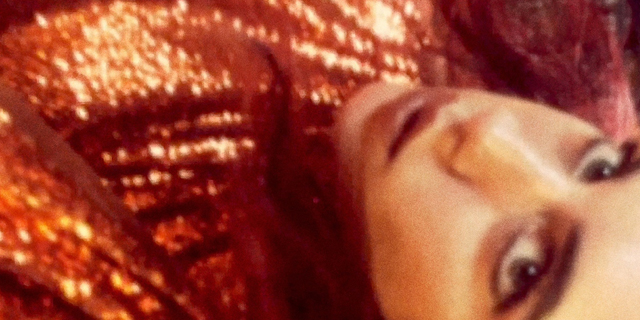 Antwerp-based singer-songwriter and musician Sylvie Kreusch is back with her first new music of 2020. Today she delivers her spellbinding new single “Just A Touch Away” accompanied by a magical music video. It’s the mesmerizing songstress’ first new music since her debut EP “BADA BING! BADA BOOM!” from last year.

Sylvie’s new single “Just A Touch Away” is the perfect follow-up to her previous music and shows exactly what makes her so interesting as an artist. Heavy on percussion and mysterious from beginning till end, Sylvie Kreusch takes us on a never-ending magical journey. It’s those sultry and almost bewitching vocals backed by the southern production that slowly puts us under her spell. Be sure to give the beautiful visuals for “Just A Touch Away” a watch below. The video was made during lockdown and was shot by photographer friend Joost Vandebrug on his iPhone.

“Just A Touch Away” is out now on all platforms via Sony Music Entertainement.