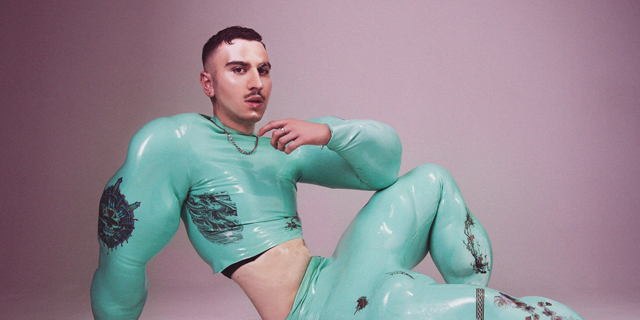 London-based producer SONIKKU arrived two months ago with his debut single “Sweat” featuring our favourite pop girl LIZ. What already used to be a brilliant pop tune, is now taken to the next level thanks to SOPHIE!Truthfully, we kind of ignored this remix when it came out. Because in our opinion most of the time, remixes don’t add anything to the original. But, oh boy what a mistake we made. This is literally the best thing we’ve heard in a while!

“Sweat” was already a stellar debut single thanks to SONIKKU’s production, Little Boot’s lyrics and LIZ sultry vocals. However the crazy talented SOPHIE elevates it into a hyper electronic club banger! We love the end of 90s / early 00s dance pop and “Sweat” is totally bringing us back to that era. If Britney Spears released this back in the day, it would probably have been number one everywhere!

Start listening to the “Sweat” remix and original now below!