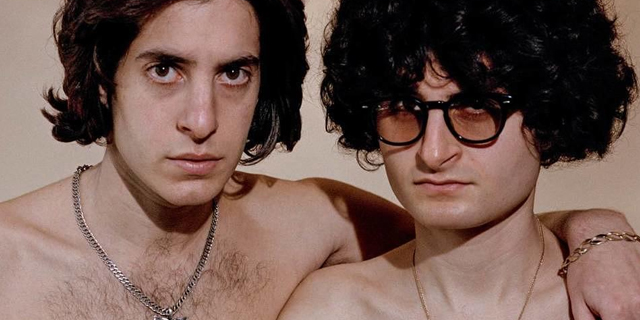 Let us introduce you to brothers Loral and Ronnel Raphael aka Sons Of Raphael. Today they are announcing their highly anticipated debut album “Full Throated Messianic Homage“. Together with the album announcement comes the album’s opening track “Revolution” including a cinematic music video. The album also features the duo’s single “He Who Makes The Morning Darkness” and last year’s “Siren Music“.

Sons Of Raphael deliver once again a brilliant and moving song with new single “Revolution”. Sweeping vocals are backed by an explosive psych-pop production that we can’t get enough off. Be sure to give the surreal and cinematic video by WIZ a watch below as well.

“Revolution” is out now on all platforms. The brother’s debut album “Full-Throated Messianic Homage’ will be arriving 21st May via Because Music