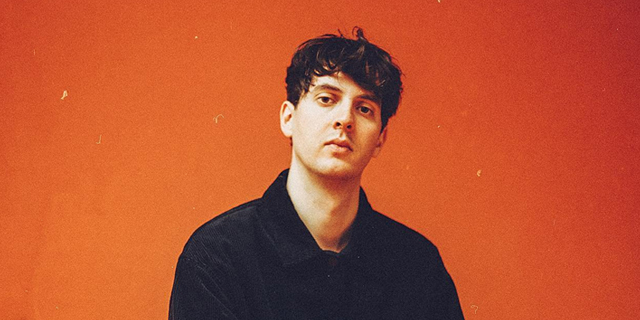 German electronic producer Marius Lauber aka Roosevelt is back with a brand new single. Earlier this year he returned with his first new music of 2020 with “Sign” and now it’s time for the great follow-up “Echoes“.

New single “Echoes” is a perfection continuation of his last signle “Sign” and his earlier music. Roosevelt once again delivers a dreamy and groovy electronic track that just makes you want to feel good and start dancing. We already mentioned it before but Roosevelt and his lush music is truly something we never seem to get enough of. We are keeping our fingers crossed that more new music is on its way and hopefully even a new full length. Judging from both new singles, it’s going to be a great one!

Until then listen to “Echoes” below, which is out now on all platforms via Greco-Roman / City Slang.