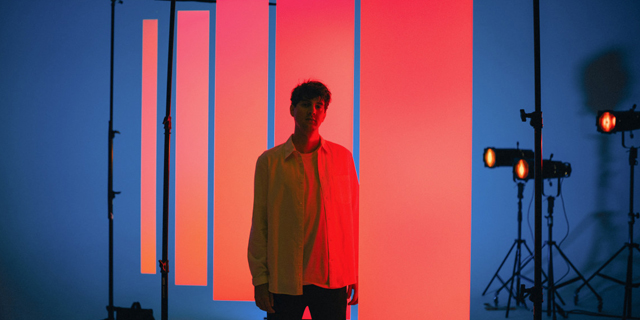 Marius Lauber aka Roosevelt just announced his brand new album called “Polydans “. Unfortunately it won’t be out until February next year but luckily he also shared a brand new single together with the announcement. The third single of the record is “Feels Right” and follows his previous songs “Signs” and “Echoes“.

On his new single Roosevelt once again shares another infectious piece of dreamy electronic music. Listening to “Feels Right” will instantly put you in a good mood thanks to the groovy production. We can’t wait to hear the new record which Roosevelt describes as a love letter to dance music.