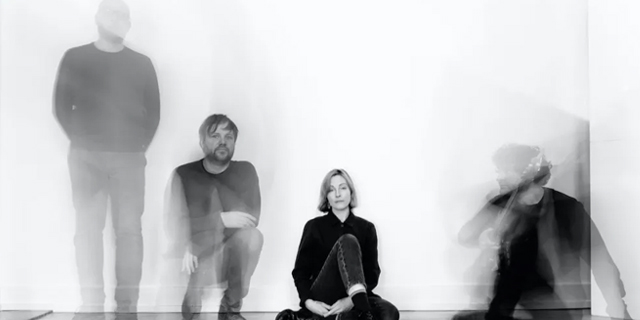 Minneapolis indiepop band POLIÇA just announced their highly anticipated new album “Madness“. Back in February the band shared a stand-alone single “Rotting” which was their first music since the great 2020 album “When We Stay Alive“. Today, POLIÇA releases the record’s first single “Alive“.

New single “Alive” is a dark synth track that pulls you straight into the thrilling soundscape of POLIÇA from the first few seconds. Channy’s heartfelt vocals are once again a stand-out on the song and they get perfectly lost in the spacey production. This is one hell of a track to launch their upcoming 6th album. POLIÇA always knows how to surprise us with their rich sounds. We can’t wait for “Madness”!

“Alive” is out now on all platforms. “Madness” arrives June 3rd via Memphis Industries.