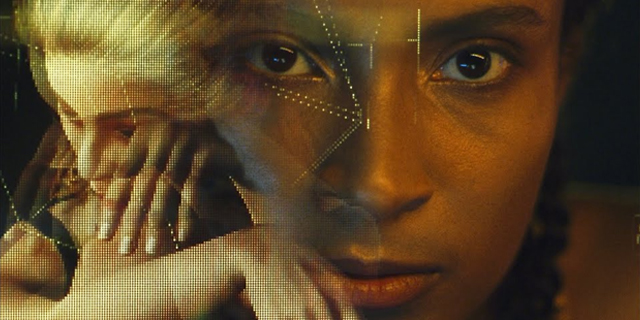 Montreal-based multi-instrumentalist and producer Ouri just announced her highly anticipated debut album called “Frame of a Fauna“. The new album will feature her previous single releases “Shape of It” and “Too Fast No Pain“. Together with the album announcement Ouri also unveils two lead singles with “High & Choking Pt. 1” and “Chains“.

Ouri further cements her status as an incredible producer with two impeccable new releases. “High & Choking Pt. 1” is probably our favourite since it includes Ouri’s lush and soothing vocals. However “Chains” is a beautiful and banging instrumental track that is elevated with some great visuals directed by Derek Branscombe and Ouri herself. Both new tracks perfectly show what this talented artist is capable of. We can’t wait to hear more from this upcoming project!

Ouri and mobilegirl join forces on “Too Fast No Pain”