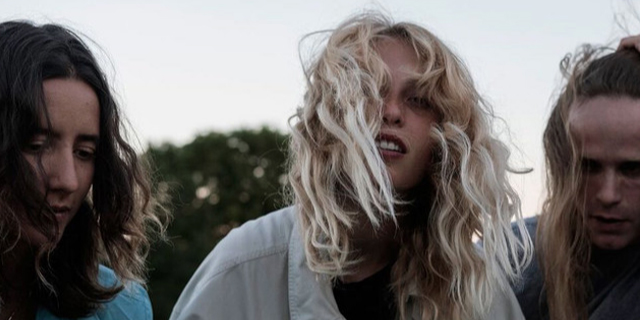 Ora The Molecule is back again with a banging new track! The band seems unstoppable when it comes to releasing music. Having just released their debut EP ‘Sugar‘ end of May this year. The good thing about it all is that every new track is another highlight in new band’s career. We already said it before but Ora The Molecule is the best discovery of 2019 for us!

Already having a track called ‘Sugar‘ it’s not that strange the band now has a new track out called ‘Salé‘ (French for salt). It’s a celebration for mineral salt, the band explains: “We all carry it within us, it unites us and all would taste boring without it.”

Once again the band delivers with an exciting electronic production and catchy chorus. Ora The Molecule mixes languages so effortlesly, by doing so they create a unique European sound in lyrics and production. ‘Salé‘ is an extremely infectious pop song! Listening to it just makes us want to be on a beach and see everyone dancing to this tune!

Listen now to ‘Salé‘ and be on the look-out for the video out soon: