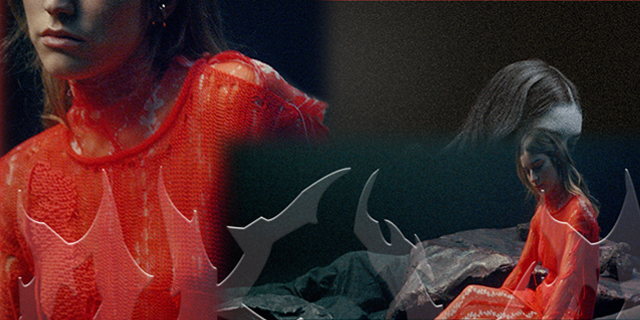 French singer-songwriter and producer Marylou Mayniel aka Oklou was responsible for one of our favourite tracks last year with “Forever“. Now in 2020 she makes an even bigger bang with new single “entertnmnt“.

On her latest single Oklou, for the first time, didn’t produce the track by herself. She actually gave full control to no other than Mura Masa. And boy did they create magic together! We’re usually not big fans of heavy vocoder vocals, especially not for a full track but on “entertnmnt” it works oh so well. Both artist created a magnificent track that hypnotizes you from beginning to end. It’s even giving us strong Janet Jackson vibes!

Watch the Alexandra Green directed video now and listen to “entertnmnt” in full below: