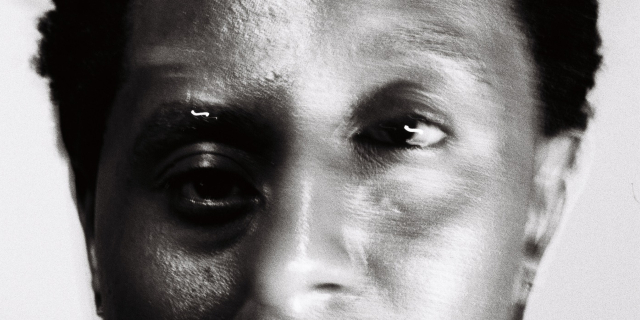 It’s been two years since MorMor unveiled his “Some Place Else” EP and every single the talented musician has shared so far is absolutely incredible. He can do no wrong in our eyes and new single “Chasing Ghosts” is again a brilliant track. While MorMor is known for his gentle and heartfelt songs, on his new single he’s showcasing a slightly different side sonically. There’s a super infectious bass and some hard-hitting delicious fuzzy guitars throughout that we adore. We are super excited about these new singles and the announcement of his debut album. It’s been long overdue and we can’t wait! Until then, be sure to watch the animated music video created by Otto Tang below.

“Chasing Ghosts” is out now on all platforms and MorMor’s debut album “Semblance” arrives November 4th via Don’t Guess Inc.