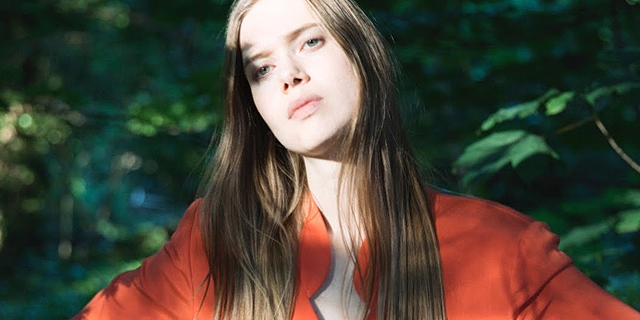 Katy Morley aka Morly is getting ready for her long-awaited debut album “‘Til I Start Speaking” and is sharing its first single today. New song and music video “Dance to You” is the first release of Morly since last year’s “Twain Harte“.

We remember hearing Morly’s first single “And Sooner Than We Know It…” back in 2015 and have been following her closely ever since. Over the years she has slightly ditched the heavy electronic sound and seems to be going for a more analoque and natural feeling. Her latest single “Dance to You” is a beautiful, laidback and dreamy song showcasing Morly’s talent for songwriting and heartfelt vocal delivery. We truly can’t wait for Morly’s debut album! Be sure to check out the great accompanying visuals as well directed by Lawrence Pumfrey.

“Dance to You” is out now on all platforms. Morly’s debut “Til I Start Speaking” arrives August 20th via Cascine.