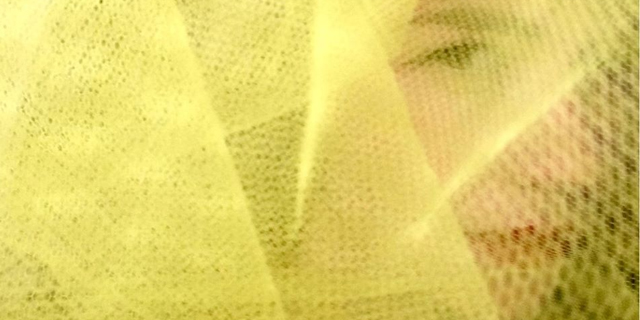 After dropping her epic debut solo single “Coming Home” last december, London-based singer Melllo returns with “Somewhere“. For those of you unfamiliar with Marianthi Melitsi aka Melllo, she used to be one half of Greek synthpop duo Marsheaux, but has been flying solo since last year!

Just like her debut single, new one “Somewhere” is once again an epic synth-driven track. We are loving the spoken-like verses that set off into an infectious and melodic chorus. Sounding like it could be from an alternative 60s soundtrack. It’s very reminiscent to one of our favourite Wolf Alice singles “Don’t Delete The Kisses“, which is definitely a good thing! There’s never a dull moment in “Somewhere”. We’re slowly taking into another universe with Melllo’s lush vocals over a delicious explosion of synths!