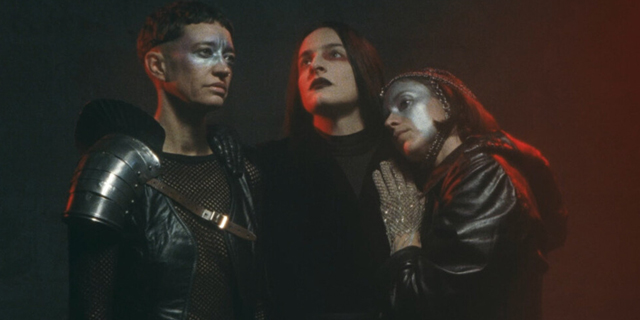 More than five years after their last album, Rebeka Warrior and Carla Pallone announce a brand new Mansfield.TYA record. The new album is called “Monument Ordinaire” and set for release early next year. Together with the announcement the duo shares the captivating first single “Auf Wiedersehen“.

Even though it took some time to return, Mansfield.TYA are back and better than ever. The French duo return in brilliant shape with the German-titled, but French-sung single “Auf Wiedersehen“. The duo creates once more a mesmerizing new wave sound with compelling lyrics. Together with the single release also comes an absolutely amazing video directed by Nicolas Medy. Which is definitely a must watch!