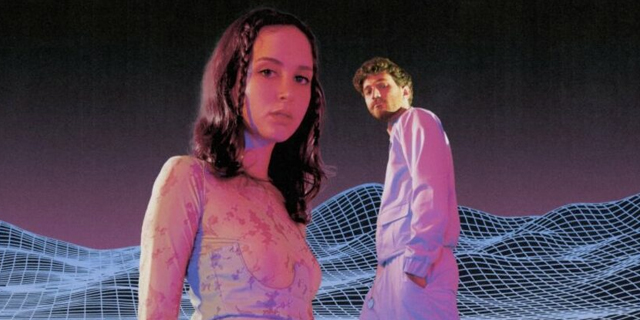 Indie pop darlings Magdalena Bay are getting ready to release their highly anticipated debut album later this year. After their banging pop track “Chaeri“, the duo is now back with another dreamy tune called “Secrets (Your Fire)“.

After “Chaeri” we all thought Magdalena Bay said goodbye to their greenscreen video’s but luckily they didn’t leave at all! For “Secrets (Your Fire)” the duo dives again to some great nostalgic aesthetics that fit perfectly to their sound. We truly can never seem to get enough of those sugary sweet and lush vocals and their new single is a perfect summer anthem. Both new singles have been absolutely brilliant and October can’t come soon enough! Until then, check out Magdalena Bay’s new single and music video out below.

“Secrets (Your Fire)” is out now on all platforms. “Mercurial World” arrives October via Luminelle Recordings.

Jordana & Magdalena Bay join forces on “Push Me Away”