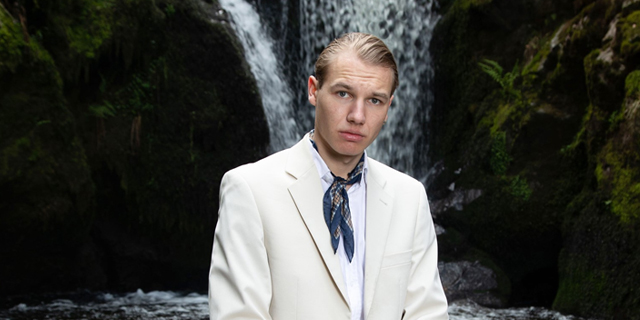 German artist Luis Ake is back with not one but two new tracks from his forthcoming record “Liebe“! Following his latest singles “Liebe” and “Sommer” it’s now time for “Umweg / Krafter“. The first one comes also with incredibly cute and fun visuals created by Costa Rican video artist Julian Gallese.

Once again Luis Ake shows his vulnerable side and beautiful lyrics against some delicious synth production. We probably mention this every single time but we can never seem to get enough of his falsetto vocals! All singles of the new record that have been released so far sound quite euphoric and feel-good compared to his previous album “Bitte lass mich frei“. We are sure this is going to be a great soundtrack for the end of summer. We can’t wait to hear the record in full! Until then, check out the video for “Umweg” and listen to “Krafter” below.