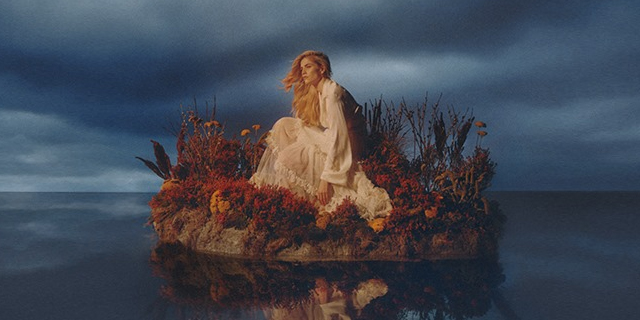 Alternative pop-band London Grammar is back with a stunning new single. The band just shared “Californian Soil“, the title track of their highly anticipated new album.

About two months ago London Grammar returned with “Baby It’s You“, the bands first new music in 3 years. A brilliant and unexpected up-beat electronic track produced by George FitzGerald. New single “Californian Soil” leans more into the band’s trademark sound. Hanna Reid’s vocals shine against a beautiful mixture of trip-hop and gorgeous strings. It’s such a mesmerising and euphoric song and we can’t wait to hear more.

The new single comes with some great visuals directed by Silent Tapes. Be sure to give the music video a watch below. London Grammar’s third studio album “Californian Soil” is set to arrive February 12, 2021.

London Grammar delivers pop banger “How Does It Feel”