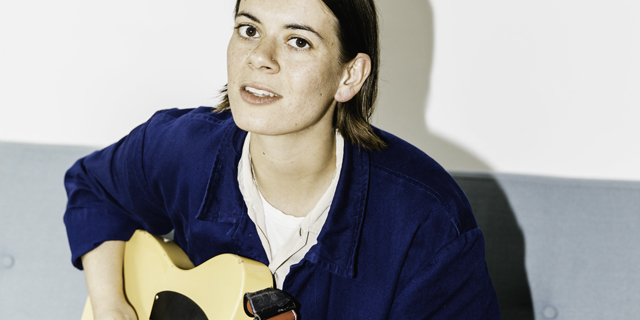 British singer – songwriter Liz Lawrence is ready to release her second album ‘Pitty Party‘ on October 25th. Liz arrived on the scene back in 2012 with her debut album ‘Bedroom Hero‘. Many years later, the artist was able to re-discover her own sound. Teaching herself how to produce, Liz Lawrence realised she had become good enough to make her own music, the way she wanted to make it and on her own terms.

The first offering of ‘Pitty Party‘ is ‘Navigator‘, a highly infectious and lovely pop-rock anthem. The release is accompanied by a cute and effective video that sees Liz singing and dancing to her own song in a karaoke booth.

Check out ‘Navigator‘ now below!

@kelela shares her first new music in 5 years with

One of our favourite bands from Denmark, @blaueblu