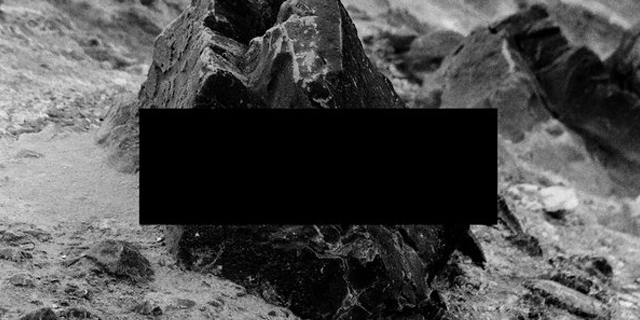 Parisian musician, film maker and photographer Adrien Casalis just dropped the follow-up to his single and video for “Home” released in September. He now reveals “Spectre“, the second song shared from his upcoming “Stromboli” EP, out in November.

We instantly fell in love back in 2017 when first hearing Vimala’s debut EP aptly titled “First EP“. Every track the talented musician creates is a beautiful sonic landscape of minimal and ghostly electronic sounds. Adrien’s piercing and haunting vocals hit you right in the heart. New single “Spectre” is no exception to it! Once again his affecting vocals shine over a pulsating layered production. Creating an emotional and ethereal sound Vimala does so well.

Listen now below and be on the look-out for the track’s video out on Tuesday!