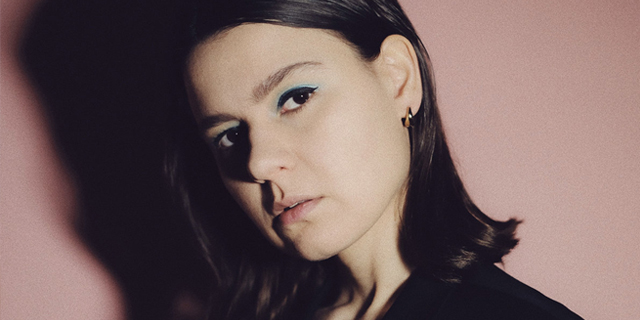 Deniz Çiçek and Robert Heitmann met back in 2006 at a club and ever since started recording brilliant melancholic alternative pop as Kraków Loves Adana. Back in 2010 the duo released their debut album “Beauty“, now 10 years later it’s time to celebrate with a rework of the record’s single “Porcelain“!

“Porcelain” got an extreme make-over and now goes by the name of “Faces Replaced“. Originally a melancholic indie pop tune is now flipped up-side down and turned into a thumping synthpop banger! Deniz’ hazy vocals once again steal the show, especially backed by that massive up-beat electronic production. We can’t wait to hear this actually live and dance to it!

Anticipation for Kraków Loves Adana’s fifth album “Darkest Dreams” is growing stronger with every release. We can not wait any longer! Until then listen to the duo’s new single “Faces Replaced” below out now via Italians Do It Better.