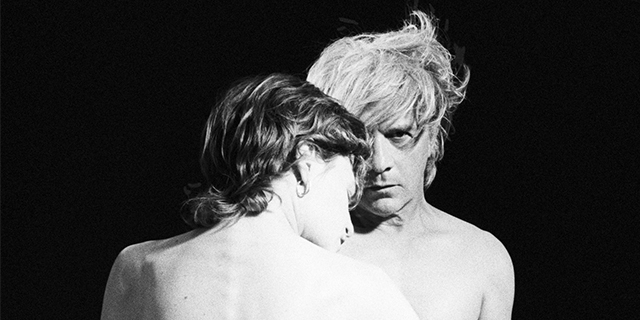 Christine and the Queens has teamed up with renowned French band Indochine for a new single called “3SEX“. The track is a reworking of the group’s hit song “3e sexe” from their 1985 album “3“.

Christine and the Queens is truly on a roll this this year and marking her territory as one of the best alternative pop artists out there. Earlier this year she released some of her best work with the “La vita nuova” EP, including our favourite, the title track featuring Caroline Polachek. Now Christine is back with a brilliant reworking of “3 sexe“. The song gets a modern re-working adding touches of the original new wave track with some great pop aesthetics. The track was released 35 years ago with a subject that’s still relevant and important nowadays. We are loving this new version and the collaboration between the artist.

Be sure to give the Colin Solal Cardo directed video a watch below, which features both Christine and the Queens and Indochine lead singer Nicola Sirkis.

“3SEX” is out now on all platforms via Sony Music Entertainment France.