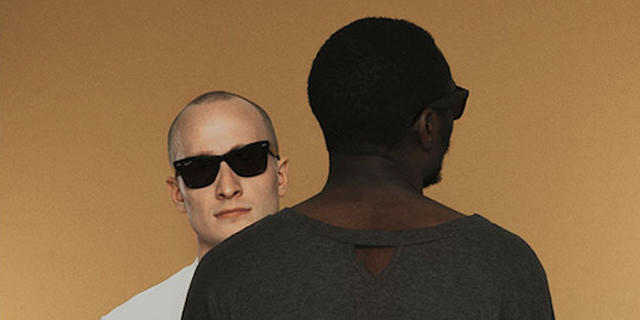 For those of you who haven’t heard of Hugh yet, it’s about time you start listening! The London duo shared their second song released this year called ‘Sense To You’ featuring Bonjay.

We have been big fans of Hugh since 2014, when we first heard the amazing ‘I Can’t Figure You Out‘. After releasing their debut album ‘Love, Hugh’ in 2017, Hugh is fully back this year and with a slightly different approach. With the previously released ‘Sober‘ and new track ‘Sense To You‘, the duo seems to be collaborating more and changing vocals on every track. Elevating their sound even more, especially on the new release ‘Sense To You‘. Joshua Idehen’s vocals are a match made in heaven with Alanna Stuart from Bonjay. Their voices are smooth like honey and blend together perfectly on this sultry song.

Dive into the sweet and vulnerable electronic landscape created by Hugh now by listening below: