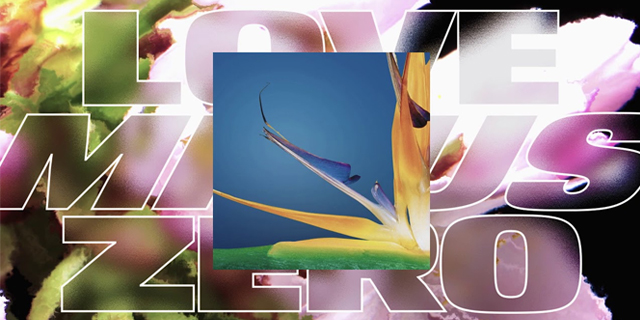 Electronic producers Hudson Mohawke and Tiga are joining forces and ready to share their “Hardcore Romance” sounds with the world. What might seem as an odd pairing turns out to be one of the best collaborations we’ve heard all year! First single “Love Minus Zero” is the first look inside the duo’s exciting collaborative project.

The duo’s first single “Love Minus Zero” is able to pull you in from its first few seconds. It doesn’t take long until the song turns into a massive euphoric banger. Hudson Mohawke and Tiga effortlesly combine elements of break-beat, dance and nostalgic 90s rave music. Bringing it all together in a banging club anthem. Let’s hope that one day soon we’ll be able to let go of everything and hear this somewhere in a club!

“Love Minus Zero” is out now on all platforms and is the first of many new Hudson Mohawke and Tiga music that will be out later this year.