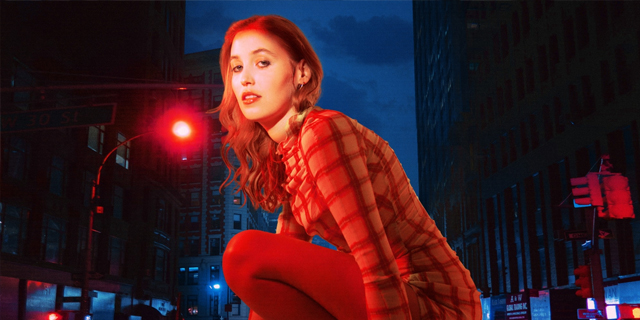 Harriette Pilbeam aka Hatchie is announcing her highly anticipated sophomore album today called “Giving the World Away“. The record will feature the stunning first single “This Enchanted” and her latest “Quicksand” that just got released.

New single “Quicksand” shows Hatchie’s great lyrical skills all wrapped up in a shimmering production. While the lyrics are dark, Hatchie’s sweet vocals shine against a thrilling pop production. She is truly releasing some of the most infectious and best alternative pop music out there right now. We didn’t think it would be possible to top Hatchie’s critically acclaimed debut album “Keepsake“, but it seems “Giving the World Away” might become her best work yet. Hatchie’s songwriting has evolved and her overall sound is better than ever. Be sure to check out the beautiful music video directed by Nathan Castiel below.

“Quicksand” is out now on all platforms. Hatchie’s sophomore LP “Giving the World Away” arrives April 22nd via Secretly Canadian.

Hatchie shares title-track from upcoming album “Giving The World Away”