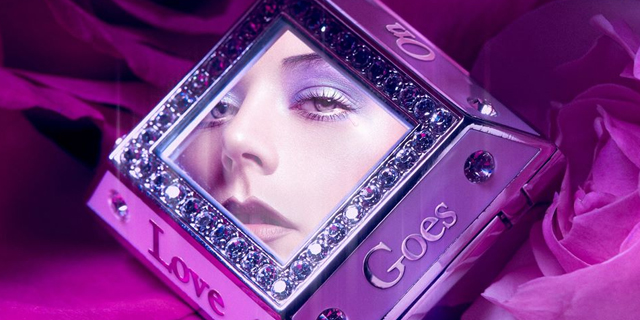 It has been almost six years already when Hannah Diamond shared her debut single “Pink and Blue“. The singer-songwriter, photographer and visual artist was instantly hailed as PC Music’s new pop star. Even though she shared a bunch of stand-alone singles, we never got an EP or LP. Luckily, that moment has finally arrived! After all these years patiently waiting we are getting an album!

Today, Hannah shares another glimpse of her debut album “Reflections” by sharing the video for “Love Goes On“. The track was written by Hannah and collaborator A.G. Cook all the way back in 2015 / 2016. According to the song’s description it has always been a special song for both artists. Well, we couldn’t agree more, “Love Goes On“, might be our favourite Hannah Diamond track yet! Hannah’s bubblegum vocals shine on the track’s ethereal and melancholic production. And it wouldn’t be PC music if the song didn’t transform into an up-beat and distorted ending.

Hannah’s debut album “Reflections” is out November 22nd via PC Music. The earlier released tracks “Part Of Me” and “Invisible” will both be on the new record.

Charli XCX – Blame It On Your Love (Feat. Lizzo)

Moyka talks about her new single “Backwards”, songwriting and inspirations