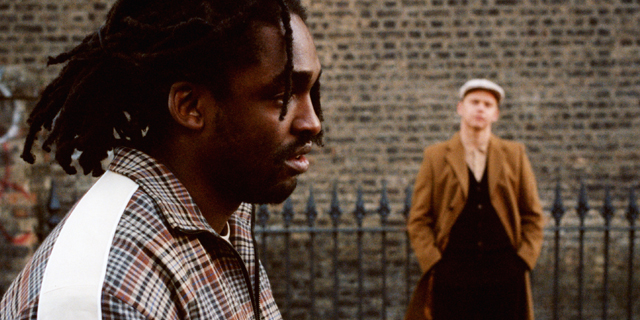 Rising talent Hak Baker is back with a brilliant new single called “Bricks In The Wall“. The new song arrives right in time for his almost fully sold out UK & Ireland ‘Bricks & Mor-Tour’ this May.

The East London storyteller doesn’t pigeonhole himself into any specific genre and always brings something fresh to the table. Same goes for new single “Bricks In The Wall” where he collaborated with the talented Karma Kid, who also worked on the stellar Gretel Hänlyn single “Apple Juice“. “Bricks In The Wall” is a powerful track about the state of Britain today wrapped in a shimmering production that’s incredibly infectious. We are excited to see and hear what Hak Baker does next! Check out “Bricks In The Wall” below.

“Bricks In The Wall” is out now on all platforms via Hak Attack Records.