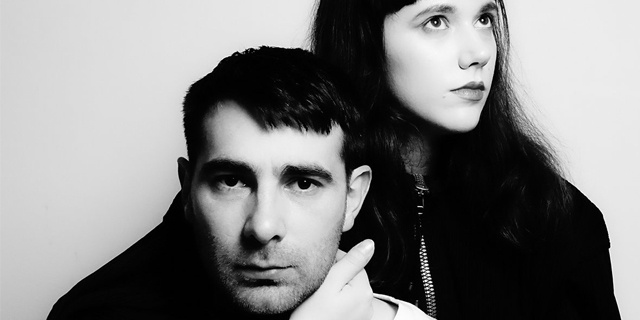 Electronic producer Gabe Gurnsey shares a brand new single “Push” together with the announcement of his upcoming album “Diablo“. The new record is the follow-up to Gurnsey’s great 2018 album “Physical“.

New single “Push” sees Gabe Gurney once again collaborate with his girlfriend, Tilly Morris. Together the couple delivers a delicious electro banger that we can’t get enough off. Tilly’s seductive vocals glide against a thrilling synth production that sounds ready for the clubs. About the new music Gurnsey says: “‘I wanted Tilly to dominate on ‘Diablo’, I wanted her to have free rein. This album works because of her influence, her input. ‘Push’ is all about lustful energy… Recreating that immediate feeling of connection with someone and knowing it’s going to take you on some twisted euphoric journey. Where will we end up?“

“Push” is out now on all platforms. “Diablo” arrives September 9th via Phantasy Sound / [PIAS].

@agaragarmusic are finally back! Check out the duo

Introducing @aromatise.band and their infectious l

@nighttapesmusic are back! Check out their dreamy

@yeahyeahyeahs are finally back! Check out their m