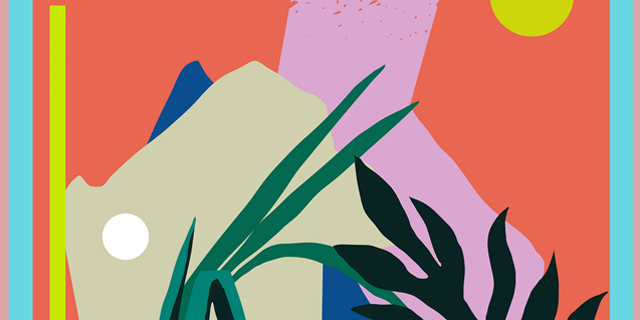 Dutch music producer Feiertag has been around for many years, but only recently caught our attention. He’s been sharing some incredibly dreamy and lush electronic sounds out there that we just simply adore. Last month Joris Feiertag released the stunning ambient instrumental track “Solve“. Now he’s ready for another great single with “It’s Alright“.

On his new single Feiertag invites musician James Alexander Bright. The two met through Facebook and have ever since been sending each other their music. Leading towards collaborations on both sides of their work. James Alexander Bright is besides offering vocals also delivering some groovy bass and guitars on “It’s Alright”. The new single was born from a distance during the recent lockdown and the title of the track says it all. It’s an uplifting feel-good tune that will make you forget about all your worries for a little while. Besides it’s also perfect for these rising temperatures and warm Spring days!

“It’s Alright” is out now via Sonar Kollektiv.