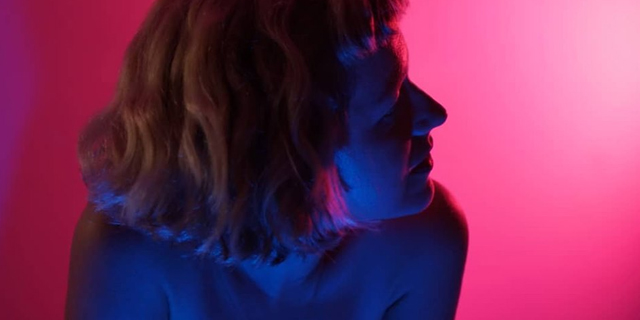 Norwegian artist Ellen Sunde aka Sea Change arrived on the scene with her debut album “Breakage” back in 2015. The record’s sound and inspiration was mostly taken from her surroundings living in Norway. Now three years later, Sea Change relocated to Berlin and let the city’s nightlife inspire a whole new sound.

With her new music Ellen is going for a more dark, and mysterious sound inspired by Berlin’s somewhat claustrophobic and underground spaces. Even though the mood of Sea Change is different, the music is still very much her. Latest single “Flown” is the follow-up to her earlier released single “Stepping Out“. Both tracks are from her upcoming album “INSIDE” out November 15th.

On her latest single “Flown” Sea Change creates a very ambient and dreamy atmosphere. It’s almost like the song has two sides to it. Starting ambient with pitched down vocals to a beautiful breakdown of the singer’s angelic voice until it ultimately bursts into an upbeat track!