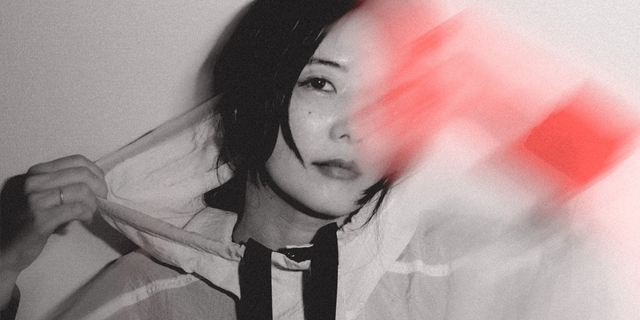 Japanese artist Mayuko Hitotsuyanagi aka Cuushe shares a brand new single called “Magic” including a beautiful accompanying video. The musician returned earlier this year with “Hold Half” her first release in 5 years. Both new singles are taken from Cuushe’s new album “WAKEN” out next month.

On her new single “Magic”, Cuushe is taking us on a spellbinding and dreamy journey into her multi-layered and stunning soundscape. Those whispery vocals are magic to our ears and we just want to slowly close our eyes and drift off. New single “Magic” comes with a great music video directed by Tao Tajima and animations from Yoko Kuno. Both artists truly bring the dreamy soundtrack alive into beautiful visuals.

New single “Magic” is out now on all platforms. Cuushe’s new album “WAKEN” is out November 20th via FLAU.