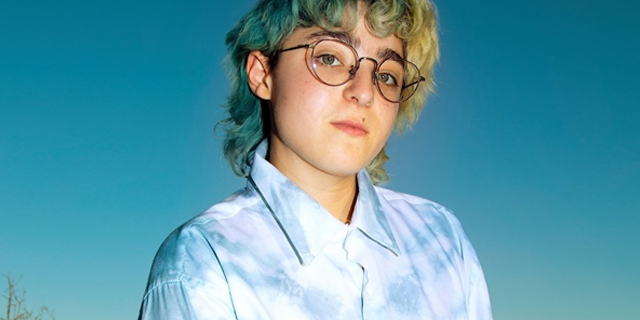 On their new single “Cuff Your Jeans”, Claud is taking a slightly different approach offering lush pitched-down vocals that give the song an overall haunting touch. Yet, the song still has that infectious indie pop sound that we absolutely adore. Infectious guitars and drums are backed by Claud’s melancholic lyrics. Together with the single release also come some great visuals by Jeremy Reynoso and Angela Ricciardi. It sees Claud going through an animated landscape further delving into those great 90s aesthetics.