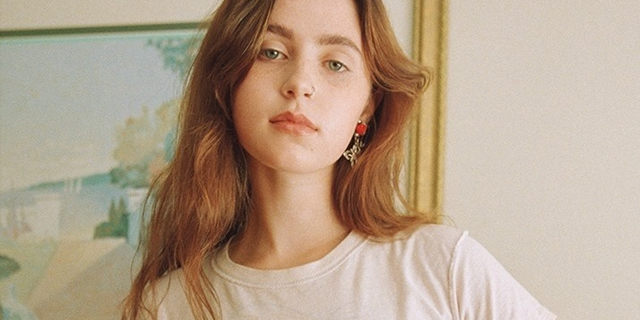 Being only 20 years-old, Clairo already has a bunch of songs attached to her name.
You might know Clairo from her viral hit “Pretty Girl” or her recent collaborations with SG Lewis. After all these releases it seems like Clairo found her true sound and is ready to share it with the world.

“Bags” has a nostalgic feel, reminiscing of late 90s / early 2000s indie music. This new direction for Clairo fits her perfectly and we can’t wait to hear more from “IMMUNITY” which will be released the 2nd of August.