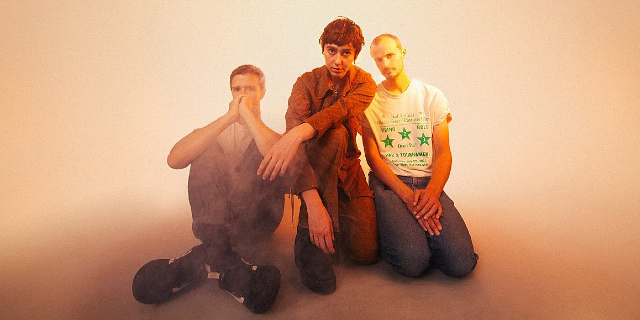 The Montréal based band is unveiling a brand new single titled ‘Evolution’. It’s the follow–up to last year’s single ‘Retriever’. Both new songs are taken from their upcoming album ‘Euphoric Recall’.

Braids’ new single ‘Evolution’ gives a sense of dreamy euphoria thanks to the production and lead vocalist Raphaelle’s lush vocals. About the new single she says:

“Evolution in and of itself is a patient act. Our pursuit of the individual self, which comprises all realms of human emotion, is sweetened with the intention and act of patience from ourselves, from those that we love and those who love us.”

Be sure to give the cool visuals by Nima Navab a watch below. The new album was written, recorded and self-produced and follows the band’s 2020’s ‘Shadow Offering’ album. We can’t wait!

‘Evolution’ is out now on all platforms. ‘Euphoric Recall‘ arrives April 28th via Secret City Records.