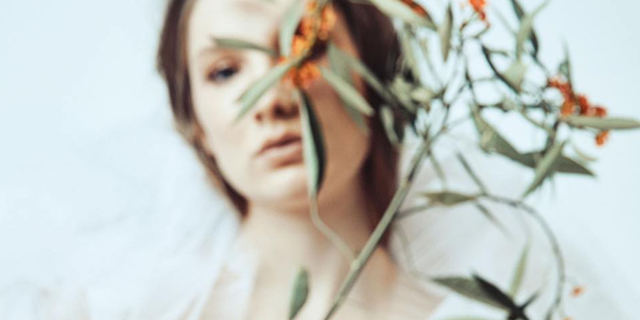 For Eurovision lovers, Blanche might sound familiar. The Belgian artist participated for the contest in 2017 with “City Lights“. After a few stand-alone singles, Blanche is now getting ready to release her debut album “Empire“. Last month we got a first glimpse when she released the gloomy title track and a stunning video to accompany it. Now, Blanche is ready to get a groove on with the upbeat second single “Fences“.

Her distinctive and lush vocals shine on a synth heavy production. The track slowly builds up to an exploding chorus. A chorus that just wants you to get out of your chair and dance to! There’s no way that you can not put this immediately on repeat after it finishes. We are loving this different side to Blanche, the melancholic dance vibe totally fits her. With “Fences” the artist truly cements her status of a stellar artist to keep an eye on!

Listen now below and be on the look out for her debut album “Empire” out April 24th via [PIAS].