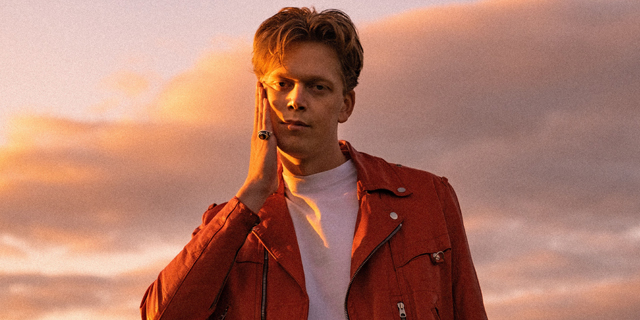 The moment is finally here! Today, Augustine is sharing his highly anticipated debut album called “Weeks Above The Earth“. The record features many TURTLENEK favourites, including “Coast“, “Prom“, “Picking Up Speed” and “Fragrance“. Together with the album release Augustine also shares a music video for his new single “Sweet Love”.

For everyone out there that still hasn’t listened to Augustine yet, it’s really about time you start! Augustine’s debut album is exactly what you would expect from the talented Swedish singer-songwriter and producer. The record is filled with infectious and groovy sundrenched soundscapes. Not to forget about his incredibly lush falsetto vocals. “Weeks Above The Earth” is a great collection of songs and on first listen on of our favourite releases this year. Give Augustine’s new music video for “Sweet Love” a watch now and be sure to listen to the full record below!

“Weeks Above The Earth” is out now on all platforms via Genesis Records.