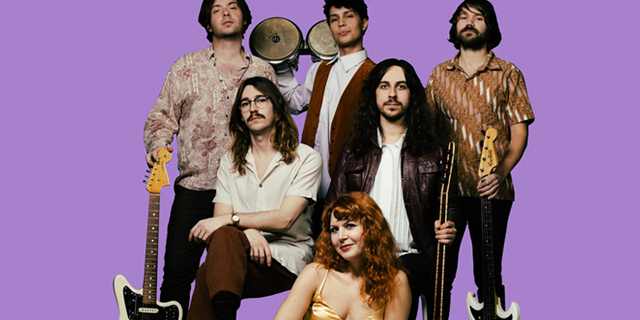 Altin Gün shares today a brand new single and accompanying video for “Yüce Dağ Başında“. The song follows “Ordunun Dereleri” and is from the band’s new album “Yol“, out next month.

The Amsterdam-based group blew us away last year with their stunning return on “Ordunun Dereleri” and now they deliver once again! On their new single “Yüce Dağ Başında”, the band is going for a delicious slice of 80s disco. The track is full of glistening synths accompanied by the warm vocals from Merve Dasdemir. The new album “Yol” was recorded during confinement last year and sees the band explore different territories musically. After hearing two impressive and sonically different tracks, we can’t wait to hear the full record!