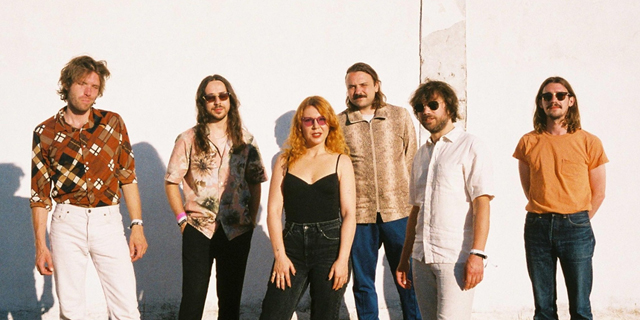 Amsterdam-based group Altın Gün is back with new music! It’s been only 6 months since the band released their brilliant album “Yol“. Today, Altın Gün is not only releasing one but two new tracks! “Kısasa Kısas” and “Erkilet Güzeli” featuring Los Bitchos.

The band’s latest record “Yol” is still on heavy rotation here but we can never get enough Altın Gün music! Both new tracks continue the lush and 80s inspired sound from the last record. “Kısasa Kısas” is an instant favourite and comes with stunning visuals directed by Grégoire Verbeke that you can watch now below. The new songs are taken from an upcoming project called “Âlem” that will be exclusively released on Bandcamp. All revenues will go directly to Earth Today and it literally means that if you buy 1 song and protect 1m2 of nature!

“Âlem” is out July 23rd via Glitterbeat Records exclusively on Bandcamp.