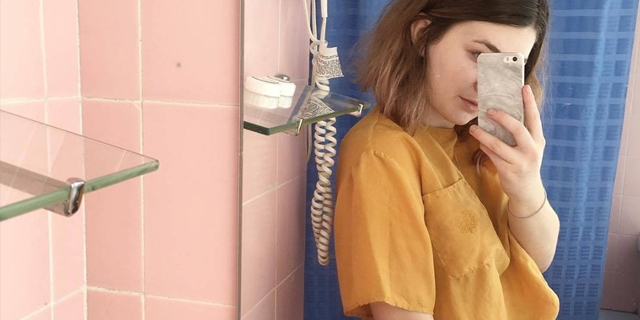 After releasing a lot of brilliant songs through EP’s and albums, Yumi Zouma is back with a refreshing new track! Yumi Zouma is known for their chill and dreamy songs but “Bruise” is probably one of their catchiest songs to date. By adding some beats to their usual mellow vibe they still know how to elevate their sound.

Fun fact about “Bruise” is that they actually tried to write the song for Nelly Furtado:
“We started writing the instrumental after our great friend Sam told us he was leaving the band and moving to Serbia. We were all distraught until Josh said, ‘Cheer me up guys — let’s write a song for Nelly Furtado.’ Nelly never replied but we came up with a smash.”

Check it out below:

Andrey Azizov shares lush new single “Back Of The Car”

Sports return with “Tell You Something”