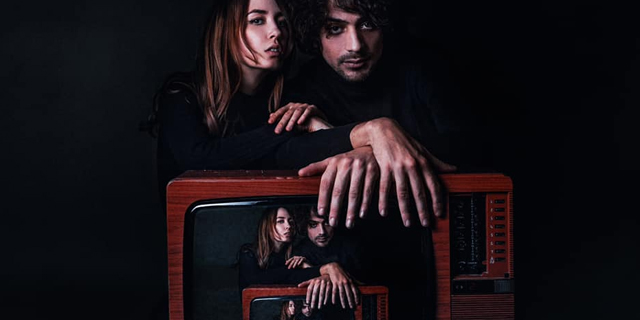 Released one month ago, and unfortunately this one completely slipped under our radar. Luckily, it’s never too late to share great undiscovered music and TTRRUUCES new single “Sensations of Cool” deserves all your attention!

The London-based band is currently getting ready for their conceptual debut album. Every single tells a different story. First single “Sad Girl” was the introduction to the character Sadie and second single “Lost Boy” an introduction to Syd. Together they go on different adventures like self-titled single “TTRRUUCES” and now “Sensations of Cool“. We are loving the duo’s alternative take on pop music and how effortlesly they blend different genres on each single. “Sensations of Cool” is probably the most pop and dare we say best track they released so far!

We can’t wait to see where TTRRUUCES‘ next adventure will take us! Until then, give the brilliant “Sensations of Cool” video directed by Sam Kinsella a watch below.