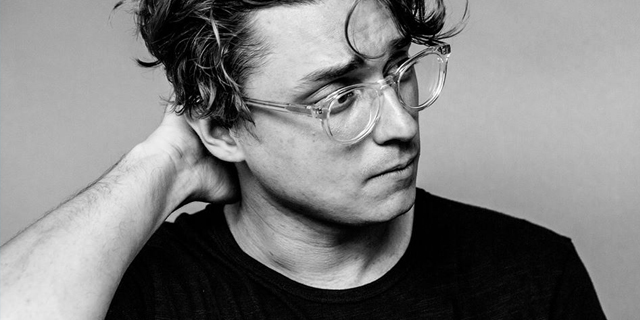 Elliot Moss just shared the video for his latest single “Silver + Gold“. The brilliant new track is taken from the artist’s highly anticipated 2nd album “A Change In Diet” and follows his singles “Barricade” and “July 4“.

While we were loving the previously shared tracks, we think “Silver + Gold” shows Moss’ in his best form. Probably, because it’s the most instant and reminiscent of his older material. Moss’ beautiful and touching vocals and lyrics shine on the track’s electronic production, ultimately exploding into an infectious and synth heavy chorus.

Next year, it will be almost 5 years since the multi-talented artist released his incredible debut album “Highspeeds“. We’re so excited he’s finally coming back with a follow-up! We’re sure it’s gonna be just as good as the first one, if not even better going off these latest singles.

A Change in Diet is out January 17 via Grand Jury. Watch the video for “Silver + Gold” now below: