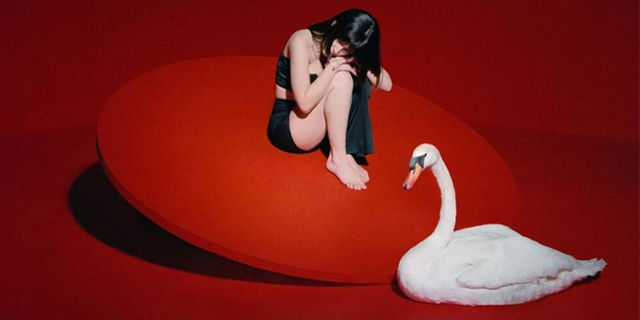 María Zardoya and Josh Conway aka The Marías are back with their first release of 2021 called “Hush“. After a bunch of great songs shared last year like “Bop It Up!” and “Care For You” it’s now time for a full length. Together with the new single release the duo is also announcing their long-awaited debut album “Cinema“.

The Marías’ sound has been naturally progressing through the years and it seems like every new single release is even better than the previous one. New single “Hush” is dancier than most of their output but it’s still so soothing thanks to Zardoya’s mesmerizing vocals. The Marías debut album can’t come soon enough!

“Hush” is out now on all platforms and “Cinema” arrives June 25th via Nice Life Recording / Atlantic.