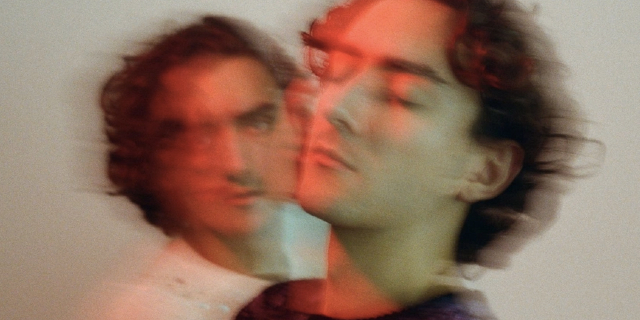 Let us introduce you to The Flints, a duo consisting of identical twins, born in Belgium but raised in Manchester. The now London-based duo unveil their impressive debut single”Serengeti” together with an 80s inspired music video.

After writing and producing for many other artists, The Flints are now ready to take the world by storm with their own music. On their debut single “Serengeti” the duo delivers one hell of a debut single. It’s filled with an explosive chorus and soaring vocals that just makes you feel wild and alive while listening to it. We have a feeling The Flints might take the world by storm soon and we are glad to have stumbled upon them. “Serengeti” is the first single from the duo’s upcoming 5-track debut EP “100 Million Lightyears”. We can’t wait to see what this exciting duo has in store for us!

“Serengeti” is out now on all platforms. “100 Million Lightyears” arrives November 4th via The Flints own label Two Minute Music.