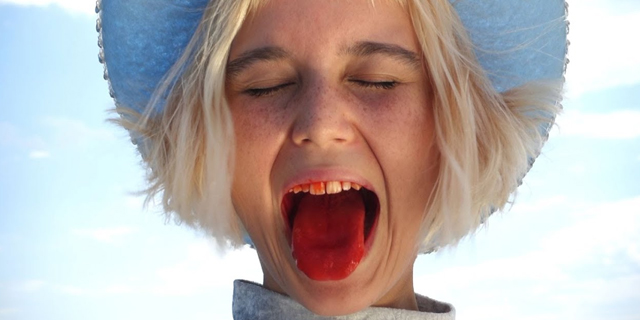 On her new single “Cat On My Tongue”, Sophia Kennedy takes us on an exciting journey that will make you instantly feel good! Infectious melodies swirl around Sophia’s mesmerizing vocals. Ending with a thrilling instrumental part that just makes us want to put the song on repeat straight afterwards.

Sophia Kennedy’s new single “Can On My Tongue” comes with some brilliant and enthralling visuals. The Rosanna Graf directed music video is incredibly enthralling from start to end. We truly can’t wait to hear the full “Monsters” album!

“Cat On My Tongue” is out now on all platforms. Sophia Kennedy’s new album “Monsters” is set for release May 7th via City Slang.