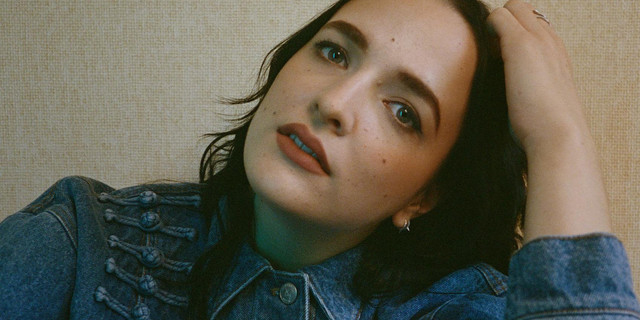 Ana Benabdelkarim aka Silly Boy Blue is getting ready for het debut album “Breakup Songs” to come out next month. After a bunch of great singles she’s now rereleasing our all-time favourite “The Fight“. Originally recorded back in 2019, the song gets a powerful orchestral rework composed by Uèle Lamore.

We are so happy to hear this new version of “The Fight” and it truly deserves to be heard by many! Silly Boy Blue’s emotive lyrics and vocals are lifted to new heights thanks to the beautiful orchestra. The talented Parisian musician is slowly making quite a name for herself and we’re very curious to hear what else she has in store for us. Give the the orchestral version of “The Fight” a watch now or listen to it below.