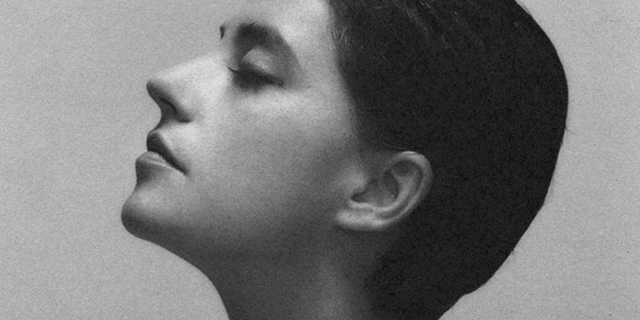 Sharon Van Etten is back! The musician just unveiled her first solo single after releasing the great “Like I Used To” featuring Angel Olsen last year. Today, she makes a powerful return with her stunning new single “Porta“.

The new song was written when Sharon was at a low point dealing with depression and anxiety. While the song has these darker themes and elements it’s ultimately a very strong track with a hopeful touch to it. There’s something euphoric about Sharon’s heartfelt vocals and the powering synth production. This is probably one of our favourites since she released “Seventeen” and we are extremely excited to hear what’s next! Be sure to give the accompanying music video directed by Leslie Raymond a watch below.

“Porta” is out now on all platforms via Jagjaguwar.