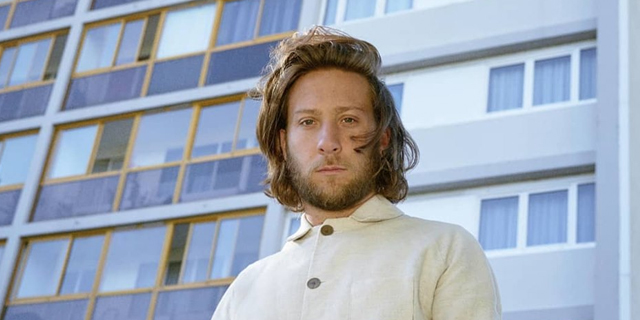 Samba De La Muerte is the project of French-based artist Adrien Leprêtre. The extremely talented artist already released a bunch of EPs and one album. All self-recorded and self-produced. Samba De La Muerte is currently getting ready to release his sophomore album ‘A Life With Large Opening‘ on September 27th.

His latest release from the upcoming album is called ‘Side By Side‘. An extremely infectious song with beautiful airy vocals over pulsating beats. ‘Side By Side‘ sounds as if Jaakko Eino Kalevi and Weval would make a track together. Get on your feet and get ready to dance on this new single. Samba De La Muerte will immediately put you in a groove and good mood!