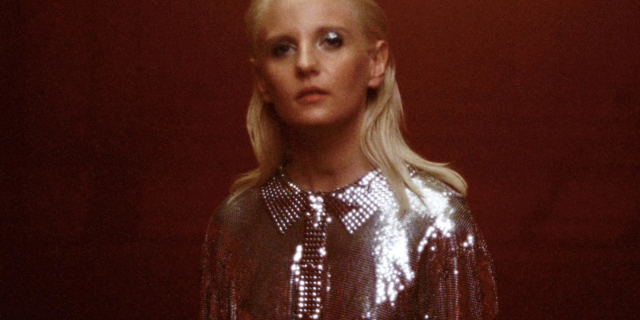 To celebrate the one year anniversary of her latest record “Bye Bye Baby“, Requin Chagrin is announcing a reissue of her latest album alongside a new single titled “Crush“. The new single features actress Anaïs Demoustier and follows the previously shared single “Aujourd’hui, demain“.

New single “Crush” has that typical Requin Chagrin sound that we absolutely adore. The powerful and heartfelt vocals of Requin Chagrin are a perfect match in contrast with Anaïs Demoustier on this dreamy duet. We literally love everything Requin Chagrin does and are excited that “Bye Bye Baby” gets a reissue. Together with the two singles released so far we are luckily getting one more track which arrives August 26th. Be sure to give the stylistic music video for “Crush” directed by Antoine Carlier a watch below.


“Crush” is out now on all platforms.