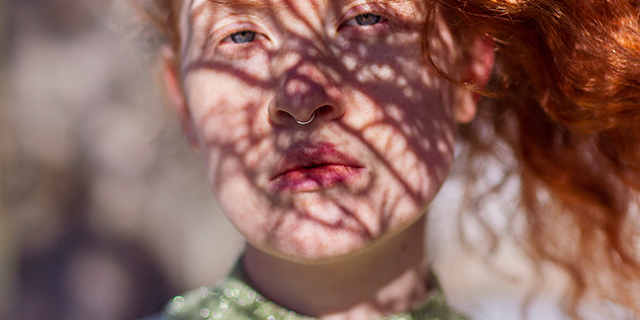 A few months ago we were pleasantly surprised by the stunning sounds of Red Moon. With her debut single “Dogma“, the Norwegian artist instantly put us under her spell. After sharing the second single “Slow Down“, Red Moon unveils another single of her forthcoming project. New single “Medusa” is another stunning single, that furthers her status as artist to watch!

Comparing the new single to her previous ones, “Medusa” feels a lot warmer and soulful. However, it still doesn’t sound like your average soul-infused track. Red Moon still has those trademark icy and ethereal Nordic vocals and impeccable lyrics. There are beautiful harmonies and melodies, that just feel like honey. Music to our ears and incredibly soothing. We already said it before, but Red Moon is promising talent that deserves all your attention!

Have a listen to “Medusa” now below.