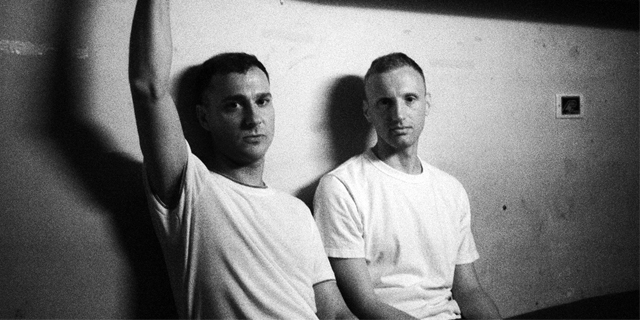 Real Lies seems to be officially back! After sharing some on and off singles, it’s been kind of quiet around the London-based duo in the last few years. Around two months ago they made their big return with “You Were In Love“. Real Lies’ first official music since their brilliant debut album “Real Life“. Nowadays still a classic in our opinion!

The original single “You Were In Love” is slow burner with a late-night sadness vibe to it. On the new version however, Real Lies turns it into a more danceable sound, yet maintaining its original melancholic mood. Exactly the sound we expect from Real Lies, and grown to love with their debut album.

Check out both version of “You Were In Love” now below!