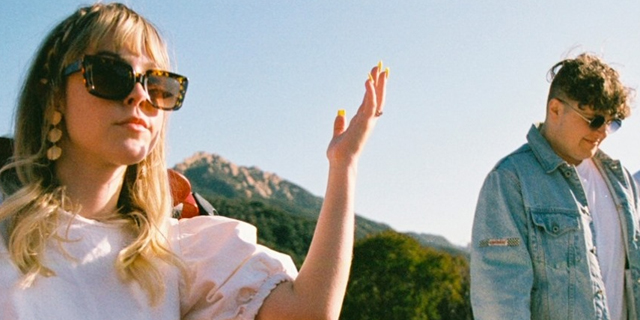 Prinze George is completely new to our ears, but boy what a great discovery they are. The American alternative pop trio released their debut “Illiterate Synth Pop” back in 2016 but have been sharing great singles for the past few months. Big chance you might have missed this exciting trio as well, but luckily they just released their most infectious single yet with “Garden In The Sky“. This one follows their previous single “Tenderly“, which is just as good and definitely earns a listen as well.

New single “Garden In The Sky” sounds like Stevie Nicks going full on pop with touches of house and synth pop. Naomi’s vocals are absolutely stunning and “Garden In The Sky” is one of the most instant hits we’ve heard all year. In a different world this would be number one everywhere. We truly hope this track will slowly creep into everyone’s ears and become a big summer smash that it deserves so badly! In a world were a lot of pop music is sounding all the same, we’re glad acts like Prinze George still exists. Effortlesly blending different genres and styles to ultimately creating an alternative pop smash.