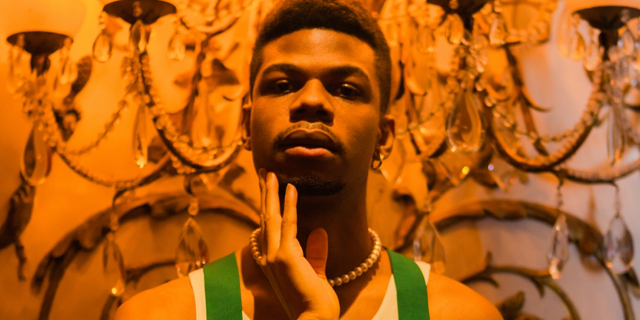 Paris-based electronic producer and musician Sylvern Mathurin aka Poté is back with a brand new single and album announcement! Today the musician shares his new single and music video “Young Lies” featuring Damon Albarn (Blur / Gorillaz). It’s the first single taken from his upcoming album “A Tenuous Tale of Her“. If that all isn’t exciting enough, it’s also the first album release on Bonobo’s OUTLIER record label!

Poté’s new single “Young Lies” starts with Damon’s emotive and heartfelt vocals until the infectious rhythmic electronic production kicks in. Quickly followed by Poté’s soothing vocals. The two make a great pair and this such a powerful and beautiful piece of music. We truly can’t wait to hear more singles of this new record! Be sure to watch the great music video for “Young Lies” below as well.

“Young Lies” is out now on all platforms. “A Tenuous Tale of Her” arrives June 4th via OUTLIER.